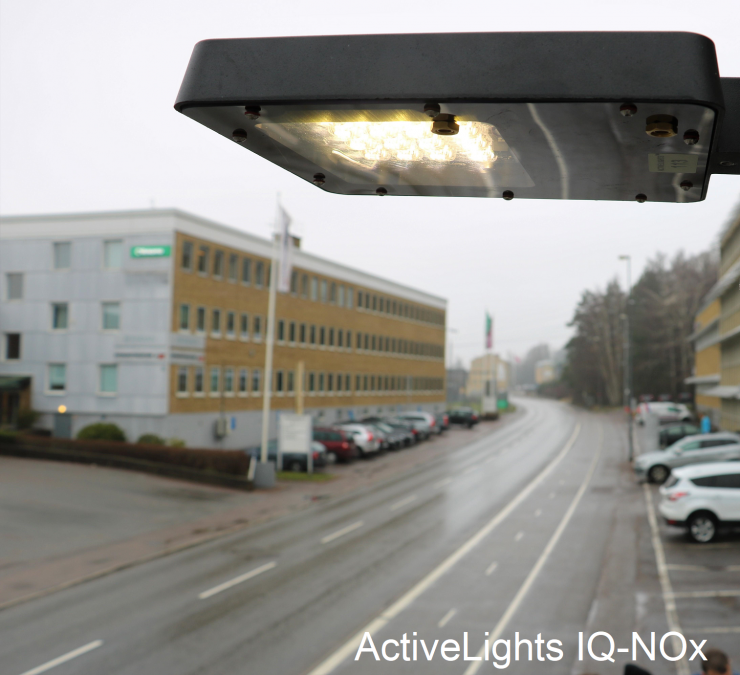 With air pollution as a growing health and environment issue that affects both the people in cities and the environment nearby, the demand for competent and compact air quality sensors increases sharply. According to WHO, air pollution is the greatest environmental health risk causing approximately 9 million deaths in 2015.

Traditionally, monitoring of air pollution such as NOx is monitored with a few expensive, stationary and complex instruments. For example, in Mumbai, a city with approximately 4400 km2 and a population of more than 20 million, there are only three monitoring stations. This makes it impossible to assess local variations and take rapid measures such as controlling the traffic flow. Even in an environmentally conscious city as Gothenburg, there has only been a handful of measurement units available up until 2018.

Smart measurement of air quality directly via the street lights